How to drive safely in heavy rain

By granitebreakdown16th October 2020News
No Comments 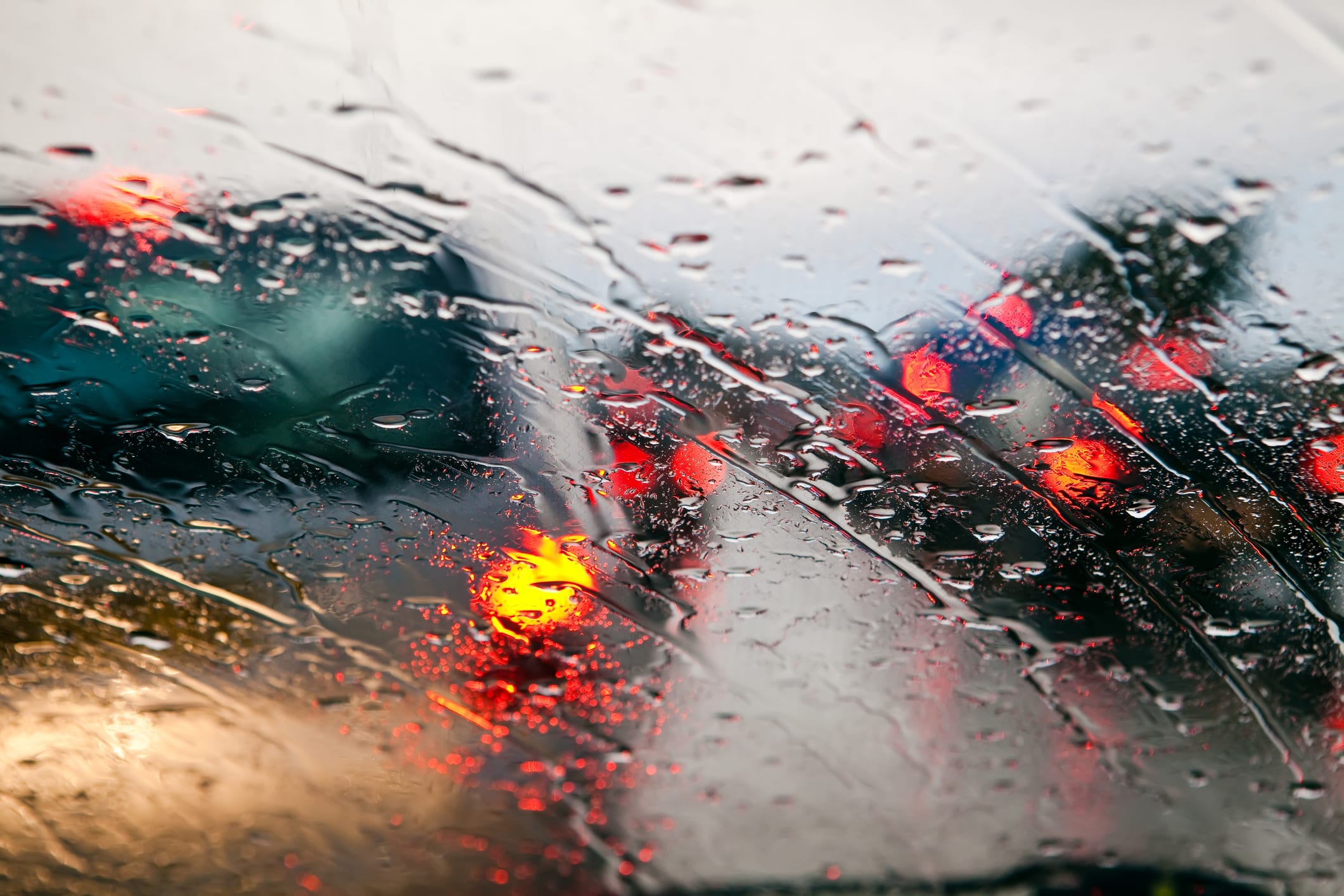 Driving in the rain poses its own difficulties and unfortunately for Northern Irish drivers, we get more than our fair share of it throughout the year.

Ireland is commonly known as the ‘Emerald Isle’ due to its visually appealing greenery.

And the growth of that green grass is the result of our least favourite weather: rain.

And if that wasn’t bad enough, a recent report covered in the Irish Times said, “Ireland getting wetter as average rainfall increases”.

Today, with the help of New Driver’s Shannon Doyle, we’re sharing our top tips on how to drive safely in the rain.

Before you leave the house

Shannon says that drivers should prepare for the potential of rain before they leave the house.

“As we know, sunshine in Ireland can turn to rain quite quickly, so it’s always a good idea to prepare before you put your key in the ignition.

Check your windscreen wiper blades to make sure they’re able to function correctly.

Place a raincoat somewhere in your car; you can buy great packable raincoats that don’t take up much space and leave one in your boot in case you break down.

One of the most common reasons the Granite Breakdown team are called to rescue an Irish driver at the roadside is because they’ve run out of fuel.

Before you drive anywhere always ensure you have enough fuel in your tank so that you’re not stranded at the side of the road in heavy rain waiting to be rescued,” she adds.

Shannon says that all motorists should also check all four car tyres before driving as worn tyres can affect your tyre’s grip on the road.

On the Road Safety Authority’s website – the state agency formed by the Irish Government to coordinate road safety strategy – Irish drivers are legally required to “ensure tyres are the right kind and size for the vehicle, properly inflated, free from defects, and have a tread depth of at least 1.6mm.”

Slow down: stopping distances in the rain

“It takes longer to stop your car in bad weather, so we advise all road users to keep extra distance between you and the vehicle in front and slow down,” she continued.

“Driving too fast on a wet road can lead to aquaplaning, a dangerous scenario where water builds up in your tyres and forces water below the tyres, creating a layer of water between your tyres and the road.

Aquaplaning can be extremely dangerous; your tyres can lose their grip on the road and potentially result in you losing control of the car,” she warned.

And while the minimum legal tread depth in Ireland is 1.6mm, most motoring experts recommend changing your car tyres when they’re at a tread depth of around 2mm.

Use your lights and give other vehicles space

The RSA recommends drivers use dipped headlights in heavy rain.

“Using your dipped headlights means that other motorists can see you more easily,” Shannon explains.

“Try not to use your rear fog lights as they can dazzle drivers behind you.

And in wet weather you should leave at least four seconds between you and the car in front.”

Shannon says the same advice for any extreme weather is worth remembering: slow down and allow other vehicles space.

“Always err on the side of caution and give drivers in front of you plenty of space.”

She adds, “That means if they suddenly brake, you’ll have enough time and distance to avoid a rear collision.”

Keep up to date with all the latest Irish driving news HERE.