Had a collision with an Uninsured Driver? What should you do?

By granitebreakdown12th May 2022Car Advice
No Comments 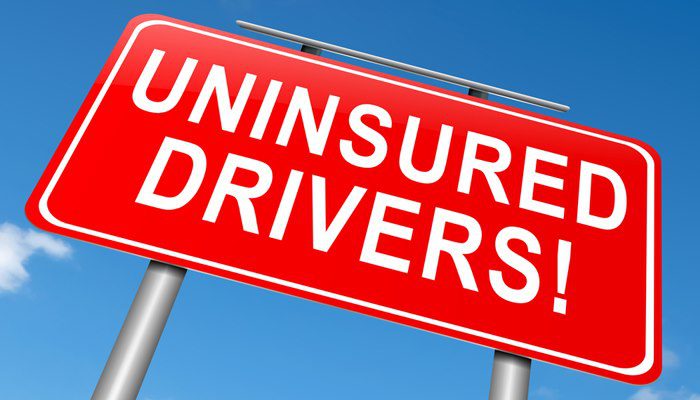 It is estimated that there could be as many as 30,000 vehicles on Northern Ireland’s roads that are uninsured. If you are involved in a collision caused by an uninsured or untraced driver, there is no need to panic.

CRASH Services have been assisting many clients in dealing with claims when involved in a collision with an uninsured driver. These claims are made to the Motor Insurers Bureau, the “MIB” which is a body funded by a mandatory levy paid by all motor insurers in the UK.

The role of the MIB includes that it enters agreements with Government to deal with compensation claims from those who have suffered loss because of a collision caused by uninsured or untraced drivers.

What should I do if I’m hit by an uninsured driver?

Following a collision with any motorist, to include an uninsured or untraced driver it is important to record as much detail as possible at the scene or immediately after about the other vehicle, driver, and accident as you can.

Such detail would include:

The aftermath of any road traffic accident is difficult enough without considering the process involved in presenting a claim to the MIB which is started by submission of an 8-page claim form.

Let CRASH Services deal with your collision with an uninsured driver today. We aim to make the process as simple, quick and stress-free as possible.

If you’re interested in breakdown cover, Granite Breakdown offer annual membership that is very competitively priced at just £30 per year. We cover you across Northern Ireland and the Republic of Ireland with everything you need from flat tires to lost keys included in your cover. Find out more here.