By granitebreakdown6th November 2020News, Tips and Tricks
No Comments 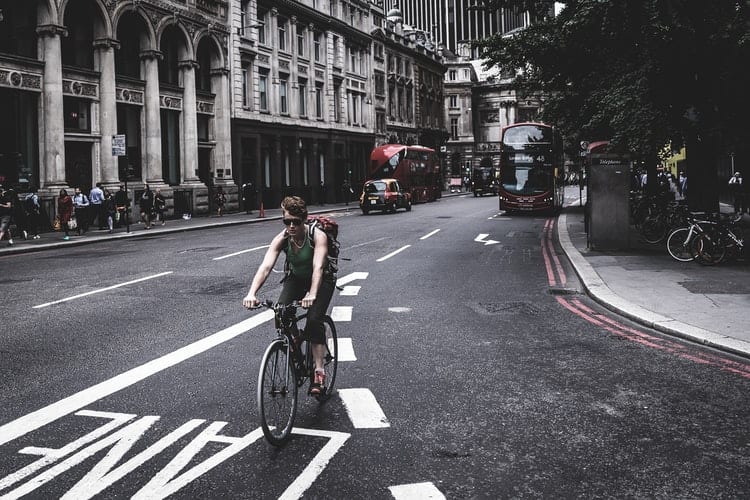 Cyclists are one of Northern Ireland’s most vulnerable group of road users. As a new Northern Ireland driver, it is your responsibility to ensure your safety as well as theirs.

Sadly, between 2010 and 2019, 506 cyclists were seriously injured on Northern Ireland’s roads.

And in 2019 alone, 59 cyclists were killed or seriously injured.

With alarming statistics like that, all new Northern Ireland drivers must understand the impact their driving can have on those around them.

It’s easy to forget (especially if you don’t cycle) that a cyclist does not have the same protection which you have in a vehicle and that even relatively minor contact can seriously injure them.

Here are some tips on sharing the road safely with cyclists.

Accept that cyclists have as much a right to be on the road as you.

PSNI Assistant Chief Constable Alan Todd recently summed it up: “The road network is for everyone to share; whether you are riding a pedal cycle, travelling in a car, lorry, bus or van or walking to your destination.”

Look all around you at junctions.

According to the Department for Transport, just under half of the cyclist fatalities occur at, or within 20 metres of junctions.

And the data also reveals that 75% of cyclist casualties happen particularly at junctions and roundabouts.

In light of this, new drivers are encouraged to check all mirrors before driving off, paying close attention to blind spots at the sides.

This advice applies to all drivers at all times, but it’s worth remembering that you should not use or be distracted by your mobile phone while driving. If caught, you will risk prosecution.

Speeds kills. We know that because we’ve watched the DOE adverts showing scenes of destruction.

And 35% of cyclists in Northern Ireland have said they’ve felt unsafe while cycling because of drivers travelling above the speed limit.

Pay careful attention to your speed and always slow down if you’re in the vicinity of cyclists.

Be careful when overtaking and leave plenty of space.

48% of Northern Ireland cyclists say they felt unsafe because of motorists driving without consideration of cyclists, for example, dangerous overtaking.

It’s such a big issue that the PSNI organised police officers to cycle undercover to catch Northern Ireland drivers who did not give cyclists enough space while overtaking.

We all have somewhere to be, and we’d all ideally like not to be late for work or a meeting.

But don’t treat cyclists as obstacles that you need to get out of your way; they’ve as much right to be on the road as you.

Always respect their journey as much as your own.

Don’t pressurise or harass cyclists to get past them.

A lot of accidents can be avoided by better communication between drivers and cyclists.

When you’re approaching a turn, always indicate as early as possible to allow cyclists behind or to the side of you to prepare.

For £30 A Year you can get one level of cover with Granite Breakdown, keeping you covered for whatever scenario your car throws at you. Click here and get yours today.