By granitebreakdown25th January 2021Uncategorised
No Comments 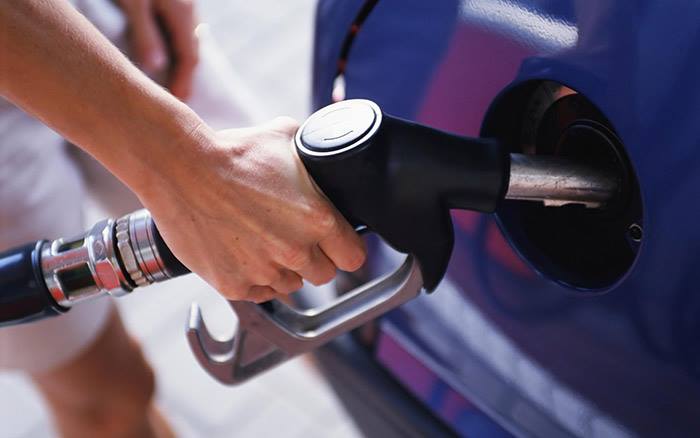 Every three and a half minutes in the UK, somebody puts the wrong fuel in their car, but what should you do about it?

Putting the wrong fuel in a car isn’t that uncommon; in fact, at Granite Breakdown it’s one of the most common reasons we’re called out to rescue Northern Ireland motorists.

Please don’t feel embarrassed about it either; mistakes happen.

Today we’re taking a deep dive into the topic: what should I do if I put the wrong fuel in my car?

Putting the wrong fuel in your car: What you need to know

Whether you’ve accidentally put petrol into your diesel car or diesel into your petrol car, the sooner you realise the mistake, the better.

Always remember to leave your engine switched off and immediately let the staff at the filling station know what has happened so that they can accommodate a possible rescue team.

If possible – with the help of passengers or a friendly Samaritan – put your car into neutral and push it away from the filling zone into a safe area like a parking space.

What are the telltale signs that I have put the wrong fuel in my car?

Petrol in a diesel car

If you’ve mistakenly filled a diesel car with petrol and switch on the engine, you’ll likely notice a lot of smoke coming out of your exhaust.

Visually, you may see several engine warning lights flashing on your dashboard, urging you to take heed.

And if the petrol has started circulating through your diesel engine, more than likely your engine will stop working entirely, and your car will struggle to restart.

Diesel in a petrol car

If you’ve put diesel in your petrol car, one of the telltale signs of an issue is a considerable amount of smoke coming from your exhaust.

Next, you’ll likely notice your engine is misfiring and possibly, your engine cutting out.

After cutting out, you’ll find it challenging to restart your engine.

“Aww no, I have accidentally put petrol into my diesel car, what should I do?”

Putting petrol into a diesel car is slightly more common and potentially more severe to your car’s health.

That’s because the nozzle of the petrol pump can fit more readily into a diesel tank.

Importantly, the sooner you realise your mistake, the better.

Because after putting petrol into a diesel car, you mustn’t start the engine; that’s when the real trouble can start.

If you start the engine, you will likely cause considerable damage to your vehicle.

Whether you’ve started the engine or realised your error before starting it, the result is the same: you need to get your fuel tank drained completely.

What will petrol do when put into a diesel tank?

It’s not uncommon for petrol to be very destructive when placed in unfamiliar territory.

Petrol will most likely damage parts of the fuel system, including the fuel pump.

And what about fixing this issue?

The cost of rectifying the issue can be high; repairing your fuel system, replacing fuel pumps, the fuel tank and diesel injectors can run into hundreds, and more likely, thousands of pounds.

Our rescue team will be out to you quickly and get you to safety and back on the road as soon as possible.

“Argh, I’ve just put diesel in my petrol car! What should I do?”

The Granite Breakdown team says this is a rarer issue.

That’s because the majority of diesel pumps won’t fit into a petrol car’s filler neck.

If you’ve still managed to defy those odds and filled your petrol car with diesel, don’t panic.

The same rule applies: do not start your engine.

What will diesel do when put into a petrol tank?

The most likely scenario – given diesel is a heavier, oilier fuel – is that your car won’t start.

How do I sort this issue out?

Our rescue team will be out to you quickly and get you to safety and back on the road as soon as possible.

Over 20,000 Northern Ireland members trust Granite Breakdown. Buy your annual membership today for only £30 per year.